During this session, we will discuss issues and challenges of CBDC and Regulatory Goals. Some of the questions that will be tackled are: 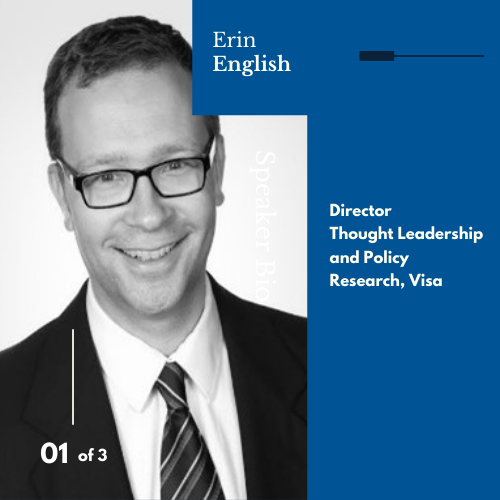 Erin English has over fifteen years of experience in cybersecurity, financial crime analysis, and technology policy. He was most recently a Senior Security Strategist at Microsoft, where he helped drive the public policy side of the company’s cybersecurity, cloud, and blockchain strategies. Erin previously served for the better part of a decade in the U.S. Department of Treasury in the Office of Terrorism and Financial Intelligence, and as the Department’s Financial Attaché in Pakistan during the global financial crisis. Prior to his work in Treasury, Erin worked in the Defense Intelligence Agency and as an officer in the Army. Erin holds a master’s degree from the Fletcher School of Law and Diplomacy at Tufts University and a bachelor’s degree in history from the U.S. Military Academy at West Point.

In her role as Global Head of Government Relations at R3, Isabelle leads engagement with the public sector, including regulatory bodies, self-regulatory organizations, central banks, and policy makers around the world. Additionally, Isabelle leads deployment of R3’s blockchain platform Corda in the public sector in collaboration with members of R3’s large partner network. Immediately prior to joining R3, she was a derivatives attorney at the law firms of Cadwalader Wickersham & Taft and Covington & Burling, where she counselled clients in a variety of regulatory, enforcement, and transactional matters. Prior to moving to a law firm, Isabelle worked at Delta Strategy Group, a Washington, D.C. based consulting firm focused on securities and derivatives. Isabelle received her B.A. in international studies from the Johns Hopkins University and her J.D. from American University Washington College of Law, cum laude. 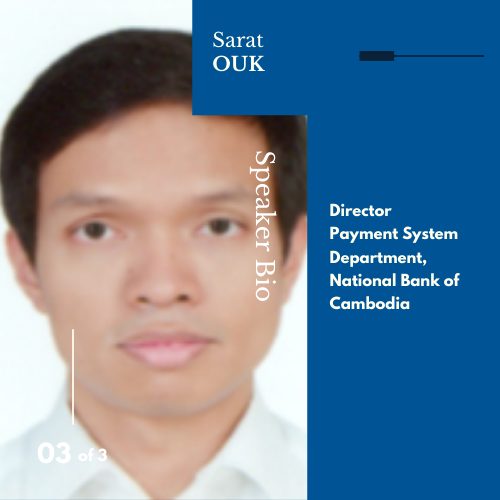